Henrik Ibsen's A Doll's House is the most widely produced play globally, and has been subject to many an adaptation.

Betty Friedan's The Feminine Mystique
& the "Plight of the housewife" 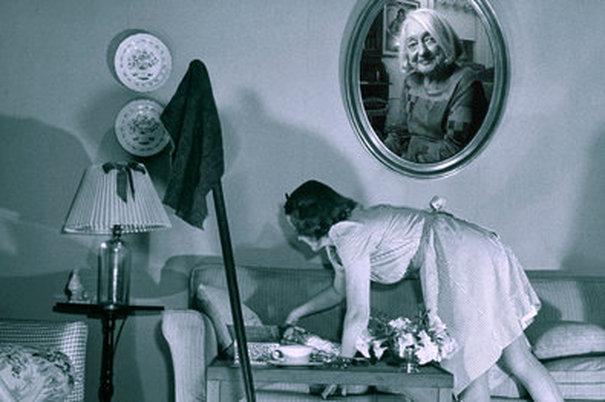 Media & the Subconscious as puppeteer 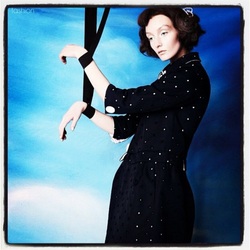 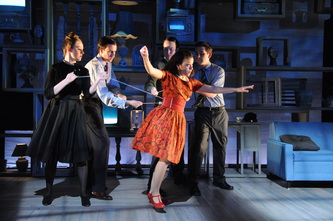 A note on Adaptation:

Coffee & Biscuit is an experiment in adaptation, in the style of a variation.  The play itself is deeply rooted in Ibsen's original story, but chooses specific ideas, moments, and themes to expand and deepen, while cutting other parts (such as characters and narrative strains) that are distracting from my artistic vision.    My goal was to create a piece that could stand on its own: one in which the audience does not need to know Ibsen's original play in order to fully appreciate or understand the story.  Although, with that said, one's familiarity with Ibsen's original play may deepen the viewer's experience of the piece.
The above images and clips, both in style and content, influenced both my narrative and on-stage aesthetic.
Powered by